According to Rachel: "no pulling the wool over her eyes" edition 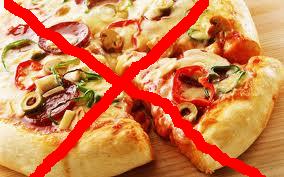 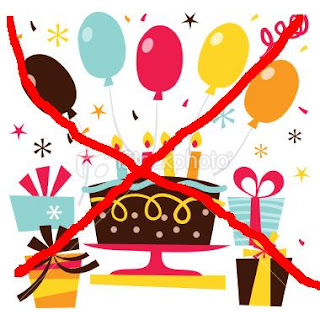 My friend Debby has four girls between the ages of three and ten.  She is very brave.  She often takes my girls for me so that I can do things without having to hire a babysitter, bringing the number of girls in her house to six.  She is very nice, and, quite possibly insane.

So, when she asked me if I could take her girls overnight so that she and her husband could go to Montreal for a 25th wedding anniversary party, of course I said yes.

At one point in the evening, I looked around at the living room, which was showing the effects of having several children playing there, especially the three- and five-year-olds.

Rae and Deb's oldest, Rebecca, were watching the TV.

Me: Hey, why don't you guys pick up some of the toys in here while you're watching TV?

Rae [conversationally, her eyes still glued to the TV]: That doesn't sound like fun.

Me [in a falsely hearty voice]: It can be fun, honest. Just think of it as a game -- the "Clean Up the Living Room Game"!

(OK, I realize that was really lame, but I figured it was worth a try.)

Rae [witheringly, and with air quotes]: Mum. Really? You could call it the "Super Fantastic Pizza Party Game" and it still wouldn't be any fun.

Me: Just pick up the toys.