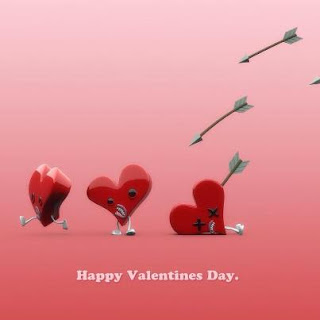 It seems these days that Mark Zuckerberg or one of his many, many Facebook drones is taking an unseemly amount of interest in the fact that I'm single.

I've noticed over the past few weeks that the ads for Dr. Oz's diets, Air Wick air fresheners, and vacation resorts in Puerto Vallarta appearing next to my news feed have been replaced with ads for dating sites.  Awww, Facebook is worried that I'm lonely.  (Yeah, I know, it's nothing personal -- the fact that I ticked off 'single' in my profile sets off an algorithm that populates the ad space with dating-site ads.)  But still. The variety of ads is amusing and maybe a little disturbing.

First of all, they started with the largest possible dating pool: single men.

No thanks. I don't want to meet single men. At least not online. But hey, thanks for asking.

Then they realized I'm a bit more discriminating than that, so they countered with a site advertising 'high-quality men'.

(Because really, a girl has to be assumed to have *some* standards, and presumably would not be clicking on ads for 'low-quality men.')

Ok, they must have thought that maybe I'd like to hook up with someone old enough to know who Blondie was.

(Once, after getting my hair cut and dyed blonde, I said to my young, attractive styist, "Thanks, this looks great!  I look just like Debbie Harry!" "Who?", he said, wrinkling up his adorable forehead. "You know, the lead singer from Blondie?" *blank stare from big brown eyes* "Um, nope." Gah!)

Nice try, but still no.


OK, time to try some other niche markets. How about tempting me with a tattooed boyfriend?

Unless it's Adam Levine, no.

Why can't I get them for the first chance at love? And why just policemen? Why can't I browse the faithful single accountants, management consultants, radio personalities, or cowboys?

You have to respect the imagination inherent in this, but I still wonder about the success of a marketing ploy that figures if photos of real, attractive-ish men won't do the trick, maybe women might respond to stick figures.

And here's my answer.  In stick figure font. 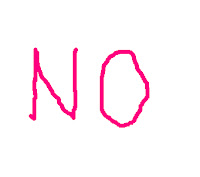 (Wouldn't it be hilarious if some guy I met on this site came to my house and found that I *was actually* a stick figure with a triangular dress and no hands?)

(Not that I'm even remotely stick-like, sadly.)


But then Facebook finally did it. The algorithm finally kicked out something that speaks to me.  A hook that might be really, really hard to resist.

Email ThisBlogThis!Share to TwitterShare to FacebookShare to Pinterest
Labels: Adventures of Stick Alison, Alison vs. the Universe, Internet weirdness, It's all about me
Newer Posts Older Posts Home
Subscribe to: Posts (Atom)