From Wikipedia: "The Burning of Washington took place on August 24, 1814, during the War of 1812 between the British Empire and the United States of America. British forces occupied Washington, D.C. and set fire to many public buildings. The facilities of the U.S. government, including the White House, were largely destroyed, though strict discipline and the British commander's orders to burn only public buildings are credited with preserving the city's private buildings. Historians assert that the attack was in retaliation for the American looting of York, Upper Canada (now Toronto) after the Battle of York in 1813, and the burning down of the Parliament Buildings of Upper Canada. "

OK, so those guys were still considered British, mostly on account of Canada not being declared a real country until 1867, but make no mistake, those troops were beer-swilling, hockey-loving, 'eh'-saying Canadians.

Fast forward 195 years, and the girls and I piled in the car and headed south. To Charlottesville, Virginia. To visit Jen and her family. We aren't planning on burning anything, but it's a Canadian invasion nonetheless.

So far, we've seen the beautiful campus of the University of Virginia, the amazing Grand Caverns, and the way cool economod house.

Pictures will have to wait until I get home, or find the time to upload to Photobucket from Jen's computer.

Meanwhile, we are having a wonderful time, eating like crazy, and when no one's looking, sneaking the odd "U" into a word that badly needs it -- Plan Alpha Beaver in action.
Posted by alison at 8/22/2009 5 comments:

Email ThisBlogThis!Share to TwitterShare to FacebookShare to Pinterest
Labels: Blog friends, Family time, I am Canadian 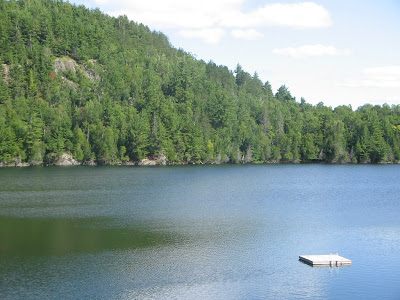 Just back from four days at an idyllic cottage: 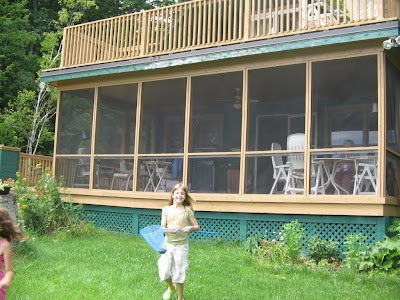 Did a lot of nothing much. 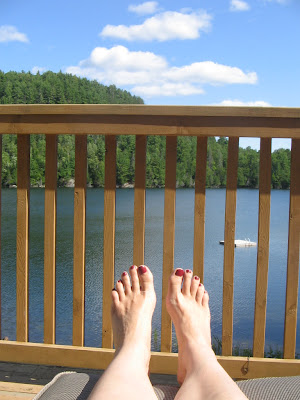 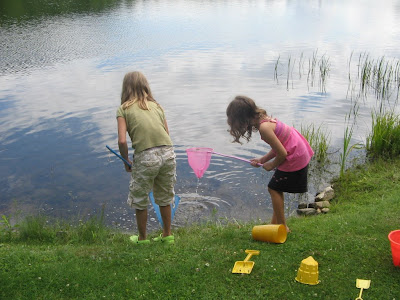 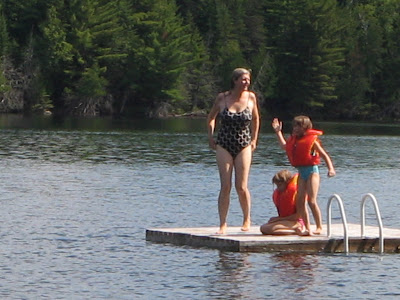 And of course, lots of healthy food in the fresh air: 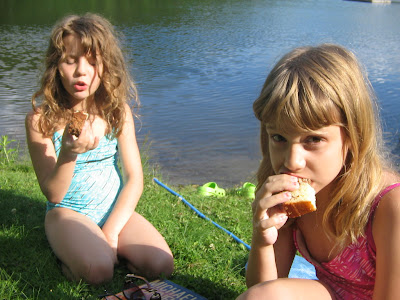 Thank you so much, Pat and Gerry! The cottage was heaven on earth.

I'm still without home internet, but the story of the flood will be up soon, I promise!
Posted by alison at 8/10/2009 8 comments: